We’ve just received word that WordPress for iPhone 2 is now available on the App Store. Woohoo!

Our efforts were focused on creating a better user experience — the beginnings of a user interface overhaul that we’ll continue with the next version, and eliminating the bugs and incompatibilities with some self-hosted WordPress setups that was the source of the majority of the support requests we see in the forum.

WordPress for iPhone, just like WordPress itself, is an Open Source app. Our source code is publicly available, and anyone can contribute to it. On behalf of all the developers, thank you to everyone who wrote code, submitted their ideas or bug reports, built and tested new features with the iPhone Simulator, and installed our beta releases. They helped bring you this app, and we’re excited to have you all start using it!

Just a reminder: we’ve started a new blog called Making WordPress for iPhone, where we’ll talk about the features we’re tackling for the next version of the app, and keep you up to date on our progress. We’re soliciting your ideas and feedback there, so if you’d like to help guide the direction of WordPress for iPhone, that’s the place to be.

In the interest of keeping comments on topic, please don’t post support requests here—instead, we ask that you post them in the WordPress for iPhone forums. 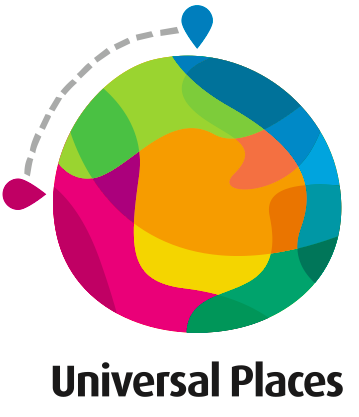 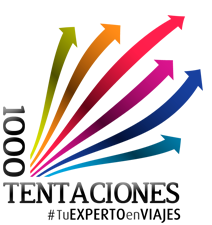